Mushrooming in the Gulf Coast 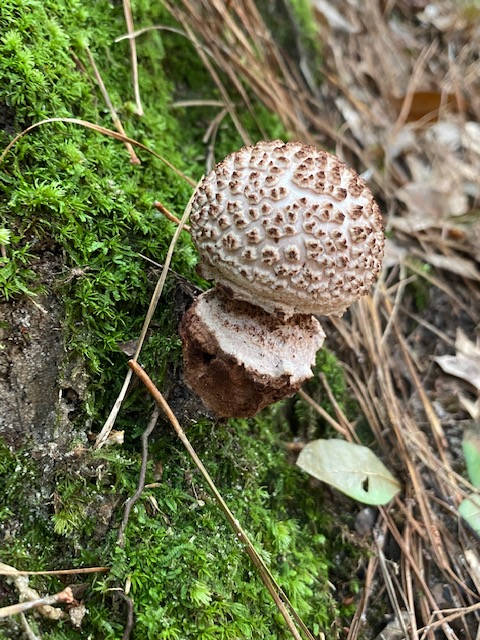 The Gulf Coast region of the United States produces an outstanding variety of "mushrooms", including a large representation of the best edible Genera and species.

There are two "main" fruiting seasons that occur. One from late May to early September/October, and one from mid-November to early January/February, with some years seeing fungi occur continually, except for short periods near subfreezing temperatures. But as a rule the above holds true except for "morels", which start fruiting in late March where the southernmost reach of the Smoky Mountain's mountainous flora juts almost to the coast around St. Francisville, LA.

The frequent afternoon rains during the hot, humid summer months, plus the temperate late fall months, produce a very abundant and diverse mix of temperate to tropical species, ranging from the Morchella americana Clowez and Matherly, to the "beautiful red capped" Phillpsia domingensis (Berk.)Berk. There are also what everyone wants large fruitings of edible species, such as the "Chanterelles" including, but not limited to Chantharellus lateritius, C. tabernensis, C. cinnabarinus, C. minor; Craterellus odoratus, and C. fallax, and the "Boletes", such as Boletus pseudopinophilus, (A.R. Bessette, Bessette, J. Craine & J.L. Frank) B. projectellus, B. nobilis, Gyroporus castaneus, and Suillus decipiens. Other edibles can also be found at certain times/locations in plentiful supply, not limited to but including the species of "puffballs", Calvatia cyathiformis, Lycoperdon pyriforme, L. perlatum. The Lactifluus species (L. volemus, L. corrugis, L. hygrophoroides, etc.) are plentiful with unknown species still to be found, which is also true with many Genera in the deep central coastal reagion. Other choice edibles such as the grouping of species around Pleurotus ostreatus ("oyster or "willow mushroom"), and species of Pluteus, Suillus, Auricularia, Hericium, Armillaria, Agaricus. etc., etc., etc. can be found in such profusion that the number of species fruiting at one time can boggle the mind. 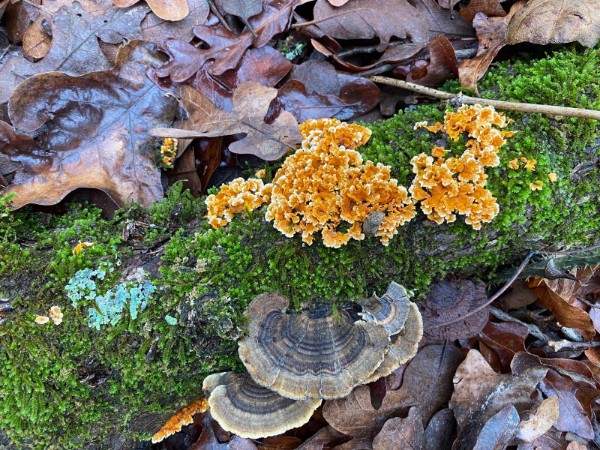 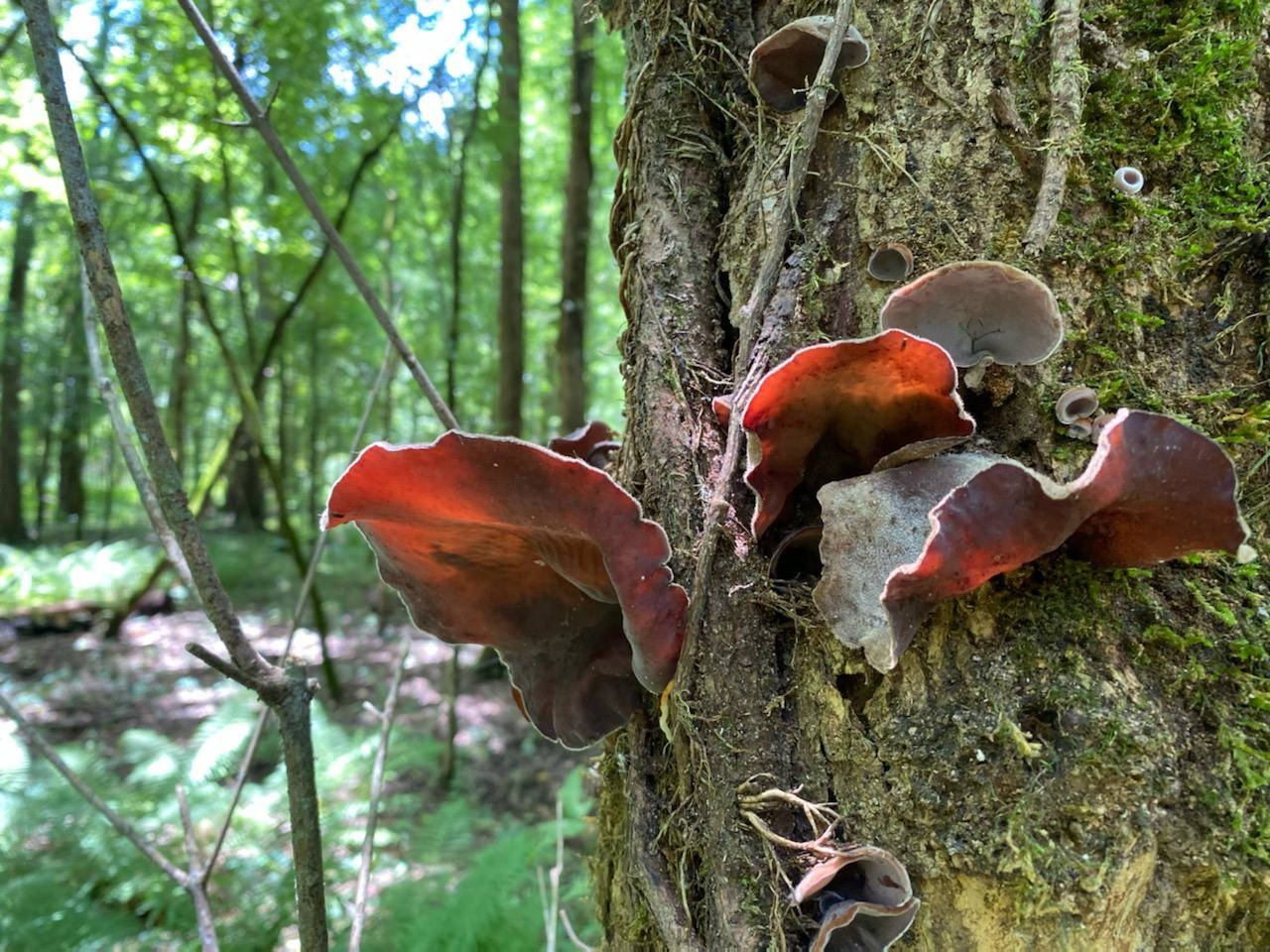 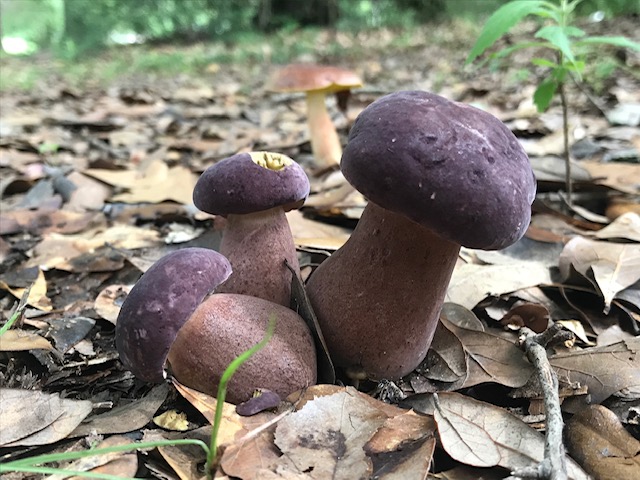